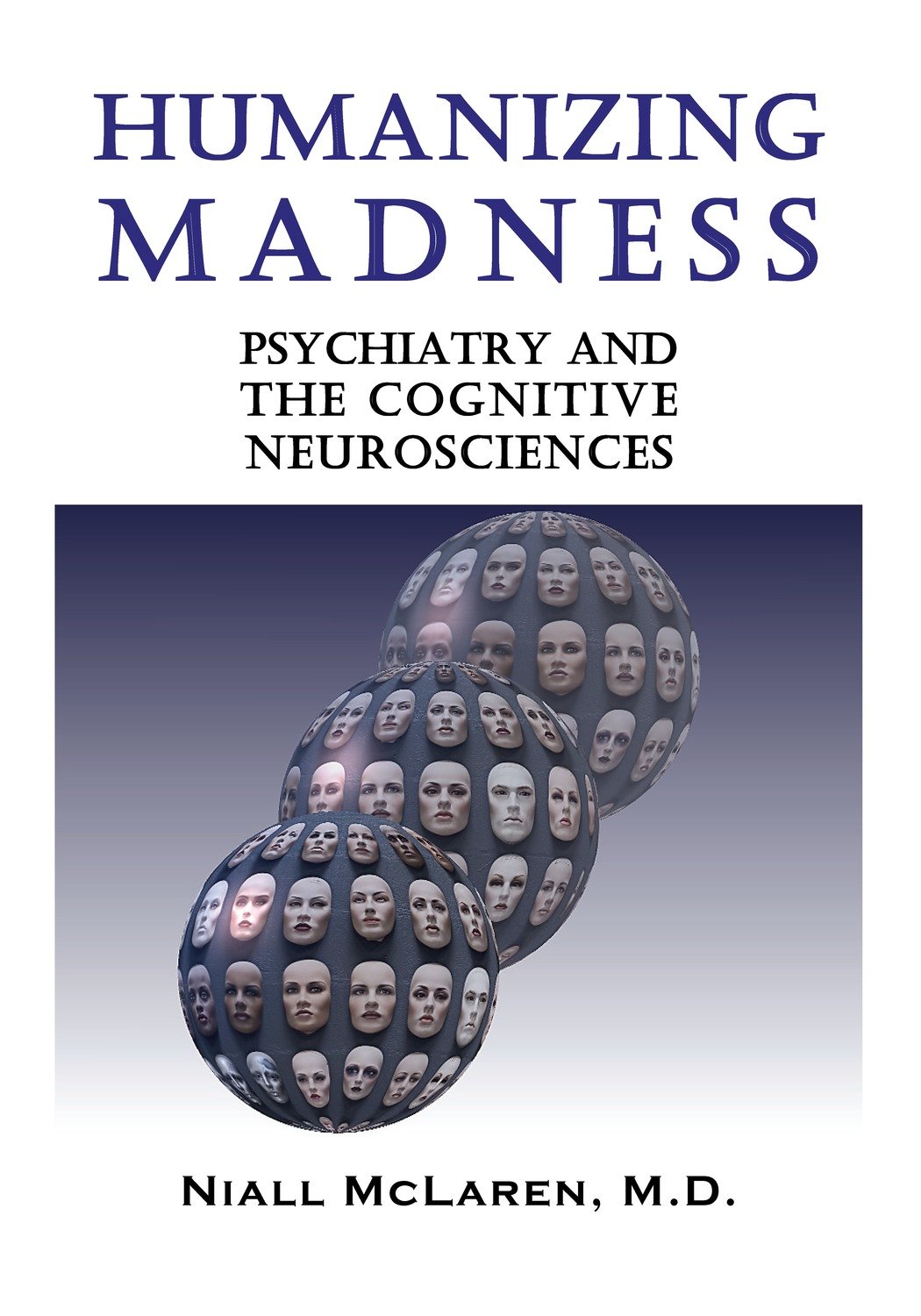 An application of the philosophy of science to psychiatry

Although it’s been 140 years since Maudley’s groundbreaking treatise, modern psychiatry is in a state of intellectual collapse. No psychiatrist practicing today can point to a universally agreed model of mental disorder which explains the common observations of mental disorder, dictates a research program and ordains a form of management.

This book, the result of thirty years research in the philosophy of science, takes each of the major theories in psychiatry and demonstrates conclusively that it is so flawed as to be beyond salvation. It goes further, in that the author outlines a model of mental function which both satisfies the essential requirements of any scientific model, and shows how the phenomena of mental disorder can be described in a parsimonious dualist model which leads directly to a humanist form of management of the most widespread form of disability in the world today.

"This book is a tour de force. It demonstrates a tremendous amount of erudition, intelligence and application in the writer. It advances an interesting and plausible mechanism for many forms of human distress. It is an important work that deserves to take its place among the classics in books about psychiatry." —Robert Rich, PhD, AnxietyAndDepression-Help.com

Niall McLaren has been an M.D. and practicing psychiatrist since 1977. Since then, he has undertaken a far-reaching research program, some of which has previously been published. For six years, while working in the Kimberley Region of Western Australia, he was the world's most isolated psychiatrist. He is married with two children and lives in a tropical house hidden in the bush near Darwin, Australia.