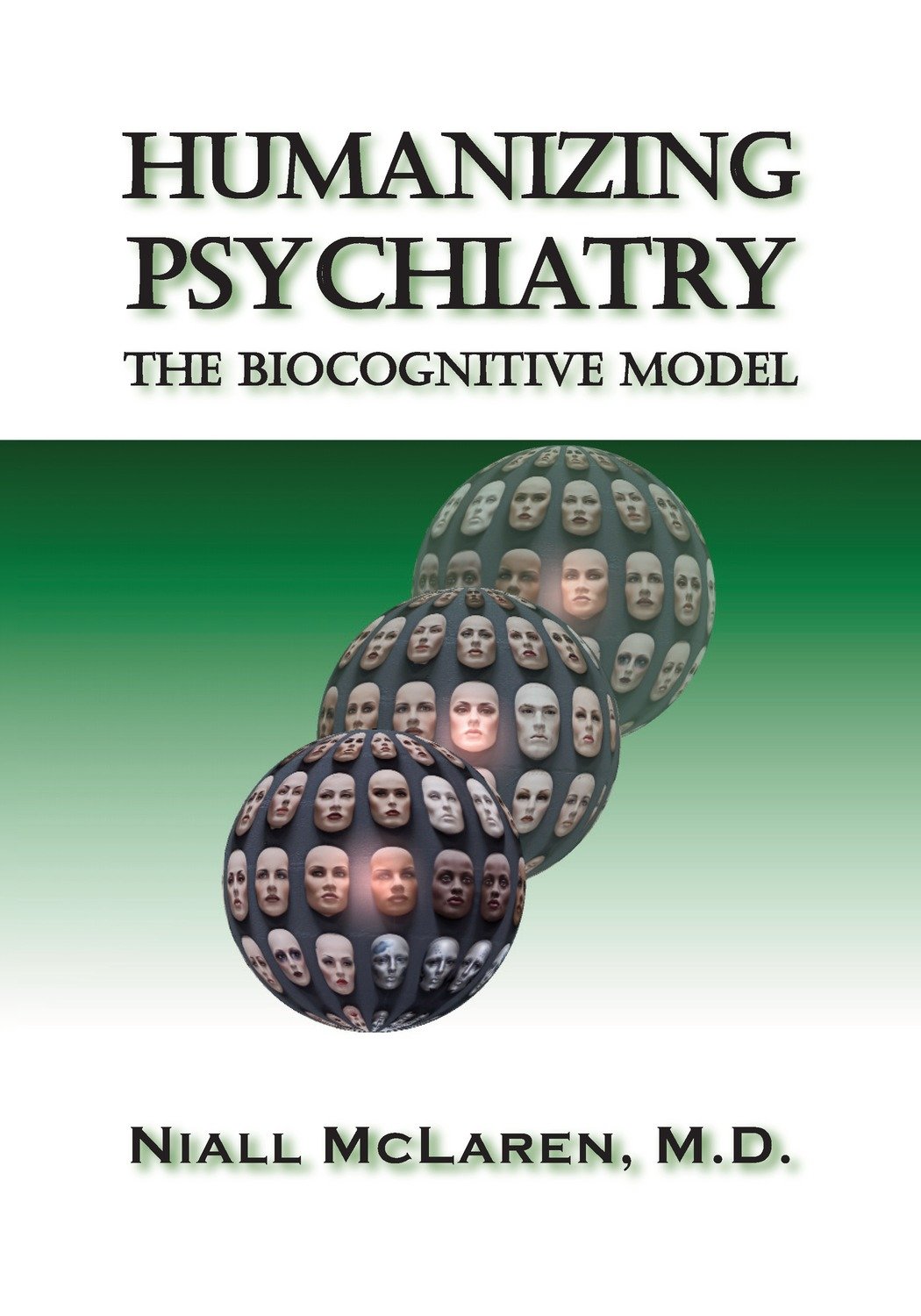 Does psychiatry have a future?

Assailed from many directions, under constant attack for its reliance on "a drug for all problems" and increasingly unable to attract bright new trainees, the specialty is showing every sign of terminal decline. The reason is simple: modern psychiatry has no formal model of mental disorder to guide its daily practice, teaching and research. Unfortunately, the orthodox psychiatrists who control this most conservative profession are utterly antagonistic to criticism. Despite the evidence, they maintain a blind faith that "science will deliver the goods" by a biological examination of the brain.

This book argues that their faith is entirely misplaced and is contributing to the destruction of an essential part of civilized life, the fair and equitable treatment of people with mental disorders. The author offers a rational model of mental disorder within the framework of a molecular resolution of the mind-body problem. Fully developed, this model will have revolutionary consequences for psychiatry--and the mentally-afflicted.

Acclaim for the writing of Niall Mclaren, M.D.

"This book is a tour de force. It demonstrates a tremendous amount of erudition, intelligence and application in the writer. It advances an interesting and plausible mechanism for many forms of human distress. It is an important work that deserves to take its place among the classics in books about psychiatry."
--Robert Rich, PhD, AnxietyAndDepression-Help.com

"Dr. McLaren brilliantly wields the sword of philosophy to refute the modern theories of psychiatry with an analysis that is sharp and deadly. His own proposed novel theory could be the dawn of a new revolution in the medicine of mental illness."
--Andrew R. Kaufman, MD, Chief Resident of Emergency Psychiatry, Duke University Medical Center

"I found Niall McLaren’s book to be an incredibly well-written and thought provoking. It is not, by any means, easy reading. It is also not for someone who doesn't have some form of background in understanding the various psychological theories and mental health conditions. I think that this would make an excellent textbook for a graduate class that allows students to question the theories that we already have."
--Paige Lovitt for Reader Views

The author is a psychiatrist of some 35 years standing. He writes philosophy in the bush outside Darwin, northern Australia, with his family as critics. For six years, while working in Western Australia, he was the world's most isolated psychiatrist.