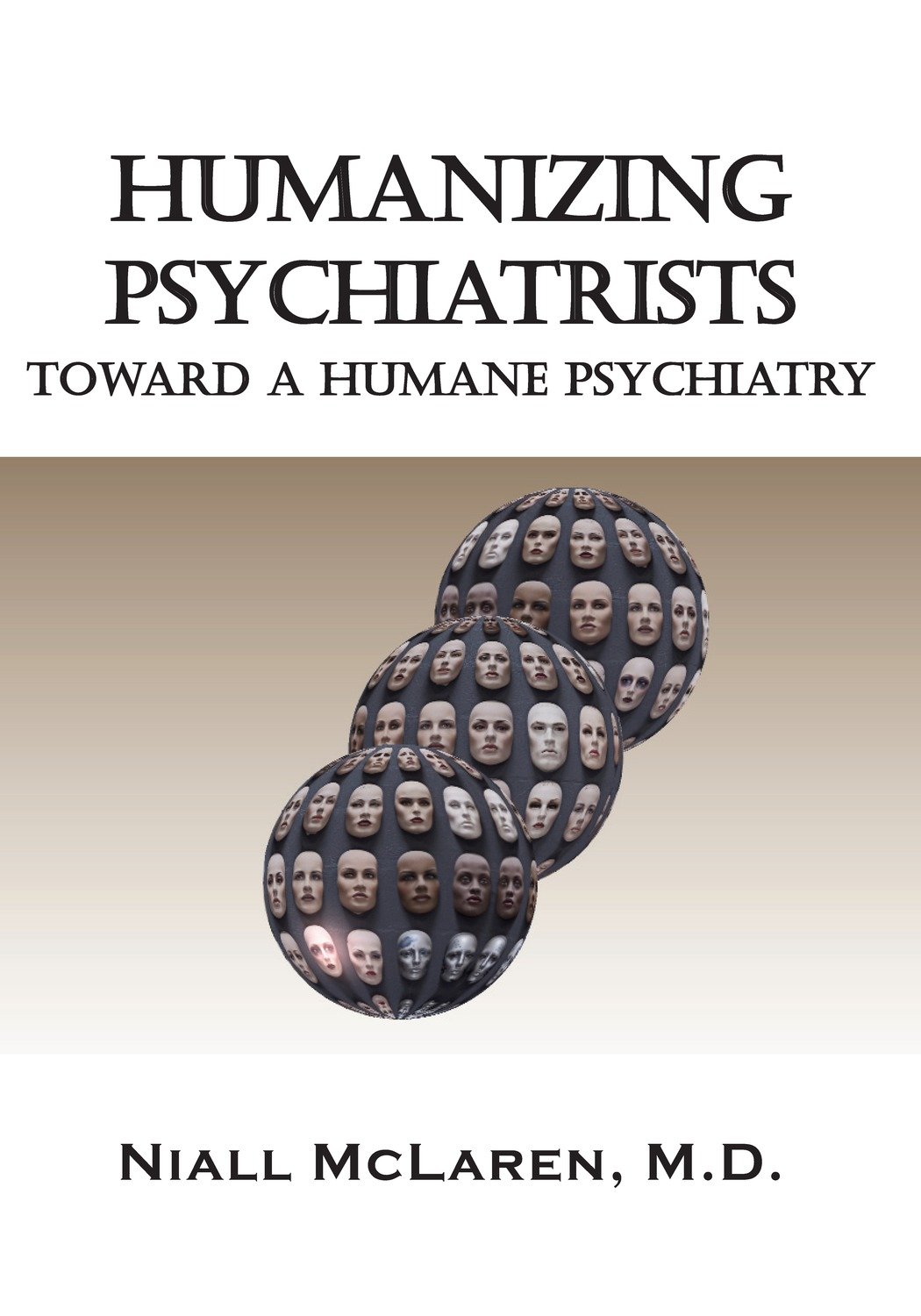 The long-awaited final installment of the Biocognitive Model Series

Humanizing Psychiatrists is the third of a series directed at developing the Biocognitive Model of Psychiatry as the replacement for the three nineteenth century models of mental disorder, psychoanalysis, behaviorism and biological psychiatry. In this volume, the author continues to explore the logical status of theories used in psychiatry. He shows that Dennett's functionalism and Searle's biological naturalism cannot be used as the basis for a theory for biological psychiatry. He argues that phenomenology is a valuable technique but can never form a genuine theory. in addition, he shows how orthodox psychiatry uses its publishing industry to suppress criticism of itself, which is a gross breach of scientific ethics. He then shows how his Biocognitive Model of Mind can be applied to clinical practice with dramatic results.

"This book is a tour de force. It demonstrates a tremendous amount of erudition, intelligence and application in the writer. It advances an interesting and plausible mechanism for many forms of human distress. It is an important work that deserves to take its place among the classics in books about psychiatry."
--Robert Rich, PhD, AnxietyAndDepression-Help.com

"Dr. McLaren brilliantly wields the sword of philosophy to refute the modern theories of psychiatry with an analysis that is sharp and deadly. His own proposed novel theory could be the dawn of a new revolution in the medicine of mental illness."
--Andrew R. Kaufman, MD Chief Resident of Emergency Psychiatry Duke University Medical Center

Niall McLaren, M.D. is a psychiatrist practicing in Darwin, in the far north of Australia. He has long had an interest in the philosophical and logical status of theories used in psychiatry.His work is radical in the extreme but he sees no option if psychiatry is to move beyond its present status as an ideology and finally into the realm of the sciences.